Yesterday I wrote the entry Who actually hibernates? in which I started talking about special winter adaptations that wild animals must possess 1 or more of, to survive our cold winter months. I love learning about winter adaptations, because it amazes me how wild animals have no “creature comforts” like we do, and yet they survive and prevail.

I took a course last winter in January 2012 called Unique Winter Ecological Adaptations, or Winter Ecology for short. It was a week-long residential class held and Finger Lakes Community College’s Muller Field Station, on the South end of Honeoye Lake (in the Finger Lakes). Clinton Krager, associate professor of biology, was the instructor, and he did a great job that week. I had such a great time with it, I was obviously inspired enough to write about it almost a year later. To read about the class, check out my entries from January 2012: Winter Ecology!

So I said that I would reveal the TRUE HIBERNATORS, and I will.

To briefly refresh, the loose definition of hibernation that I use is: A significant drop in body temperature over a long period of time. This is important, because other animals do similar things (torpor, dormancy), but their temperature MUST significantly drop, and for an extended amount of time.

So the three groups are: 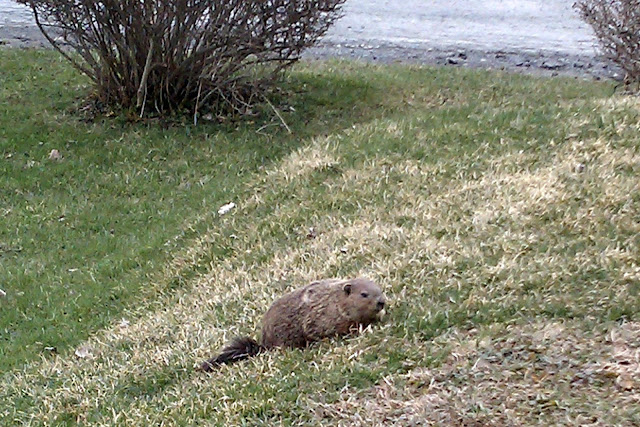 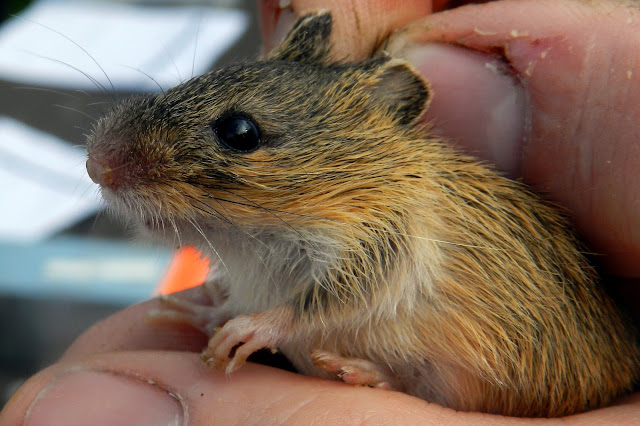 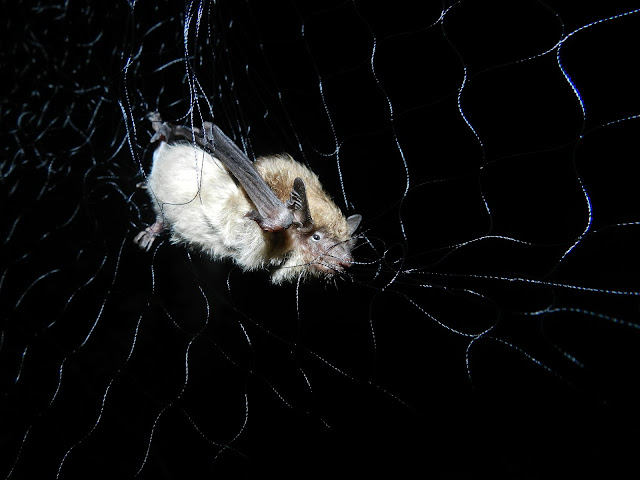 I know that’s technically more than 3, but we can group and say that woodchucks (there’s only one species in NY), jumping mice, and some bats hiberbate. TRULY hibernate.

When animals head into their dens or hibernacula for the winter, and leave the outside world for the next X number of months, they enter this state where they are completely unable to be roused from their coma-like state. When I’ve talked about this before, I’ve said that if you dig down into a woodchuck hole, and was able to reach it- you could literally pick it up by it’s tail, swing it over your head, then tuck it back in and it would be none the wiser. It takes hours for the animal’s body temperature to raise to a normal level. Their temp drops so that their metabolism slows way down, and they aren’t burning through all their fat stores that they’ve been putting on in the previous months.

Everyone, including myself at first, is so surprised to learn that bears do not hibernate! It’s true, they don’t! They enter this state called “torpor”. Like hibernation, their temps drop, they hole up somewhere cozy and safe, and they are inactive. But, their temperature drops just enough to conserve energy. Bears can get up and run if they’re spooked out of their den (I’ve witnessed this, first hand in the month of January). They even give birth while they’re in there! If weather is permitting, they may peek out, sniff the air, forage for a snack, and then return to the den. I would say that while “in the den” they’re generally very groggy, sedate, and lethargic…but they are able to move if they need.

Woodchucks, jumping mice, and the listed bats are down and out for the count until something internal, or perhaps external (length of day? but wait…they’re in holes underground and in dark caves) tells them it’s time to come out. It’s not temperature, because if there was a freak hot day in December, which is becoming more and more likely as the global climate changes, that lasts for one day- the woodchucks, mice, and bats aren’t all going to snap out of it and be out and about. How they actually begin the process of coming out of it is widely studied, and I don’t think any conclusive statements have been made. But please, if someone knows different…please share!